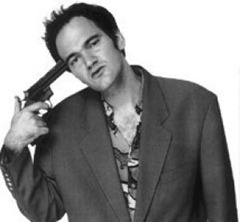 It’s very important that every movie I do makes money because I want the people that had the faith in me to get their money back.
Quentin Tarantino 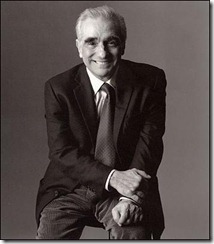 There’s no such thing as simple. Simple is hard.
Martin Scorsese

Film as dream, film as music. No art passes our conscience in the way film does, and goes directly to our feelings, deep down into the dark rooms of our souls.
Ingmar Bergman 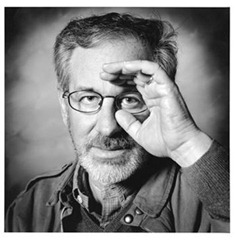 Every time I go to a movie, it’s magic, no matter what the movie’s about.
Steven Spielberg 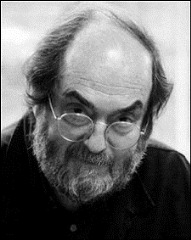 A film is – or should be – more like music than like fiction. It should be a progression of moods and feelings. The theme, what’s behind the emotion, the meaning, all that comes later.
Stanley Kubrick 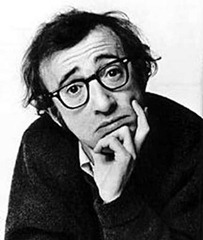 What if nothing exists and we’re all in somebody’s dream?
Woody Allen

The essence of cinema is editing. It’s the combination of what can be extraordinary images of people during emotional moments, or images in a general sense, put together in a kind of alchemy.
Francis Ford Coppola 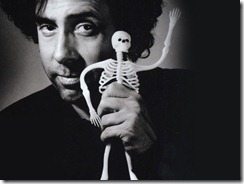 I have a problem when people say something’s real or not real, or normal or abnormal. The meaning of those words for me is very personal and subjective. I’ve always been confused and never had a clearcut understanding of the meaning of those kinds of words.
Tim Burton

All directors are storytellers, so the motivation was to tell the story I wanted to tell. That’s what I love.
Spike Lee 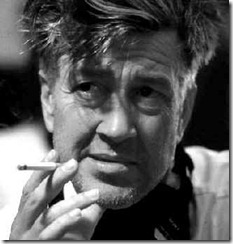 The ideas dictate everything, you have to be true to that or you’re dead.
David Lynch

The very reasons sometimes that you make a film are the reasons for its failure.
Sydney Pollack